Position your organization to attract outstanding engineers through CNCF’s events, sponsorships and training

Get started with CNCF as a supporting member:

Everything included in Supporter, plus:

Everything included in Silver, plus:

Everything included in Gold, plus:

End users are organizations that use cloud native technologies internally and do not sell any cloud native services externally. This excludes vendors, consultancies, training partners, telcos.

Explore the benefits of the end user community in more detail.

Got a question? Contact us to speak about your membership options.

Drastic Increase In visibility and traceability in message/event level

How At-Bay improved operations with Dapr

Latest news and insights from our end user community 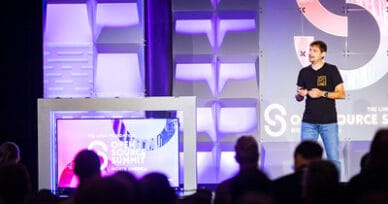 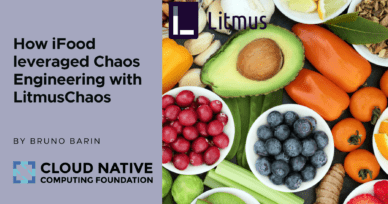 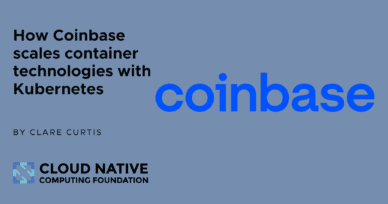 Dave is an engineer in Spotify’s Platform team, where his focus has been core infrastructure, the data platform, and Spotify’s use of cloud services. A noted evangelist for cloud native and open source technologies, Dave spurred Spotify to join the CNCF and remain active in the community, launched the Stockholm CNCF meetup, and is both a CNCF Ambassador and a member of the KubeCon + CloudNativeCon Program Committee.

In his work at Spotify, Dave has been essential to the adoption of CNCF projects like Kubernetes, gRPC, Envoy, and OpenTelemetry, as well as experimentation with Service Mesh. Prior to his time with Spotify, Dave worked at AWS, at VMware on cloud management software, and at Microsoft on the Office team.

Ricardo is a Computing Engineer in the CERN cloud team focusing on containerized deployments, networking and more recently machine learning platforms. He has led for several years the internal effort to transition services and workloads to use cloud native technologies, as well as dissemination and training efforts. Ricardo got CERN to join the CNCF and is a lead of the CNCF Research User Group. Prior to this work Ricardo helped develop the grid computing infrastructure serving the Large Hadron Collider (LHC).