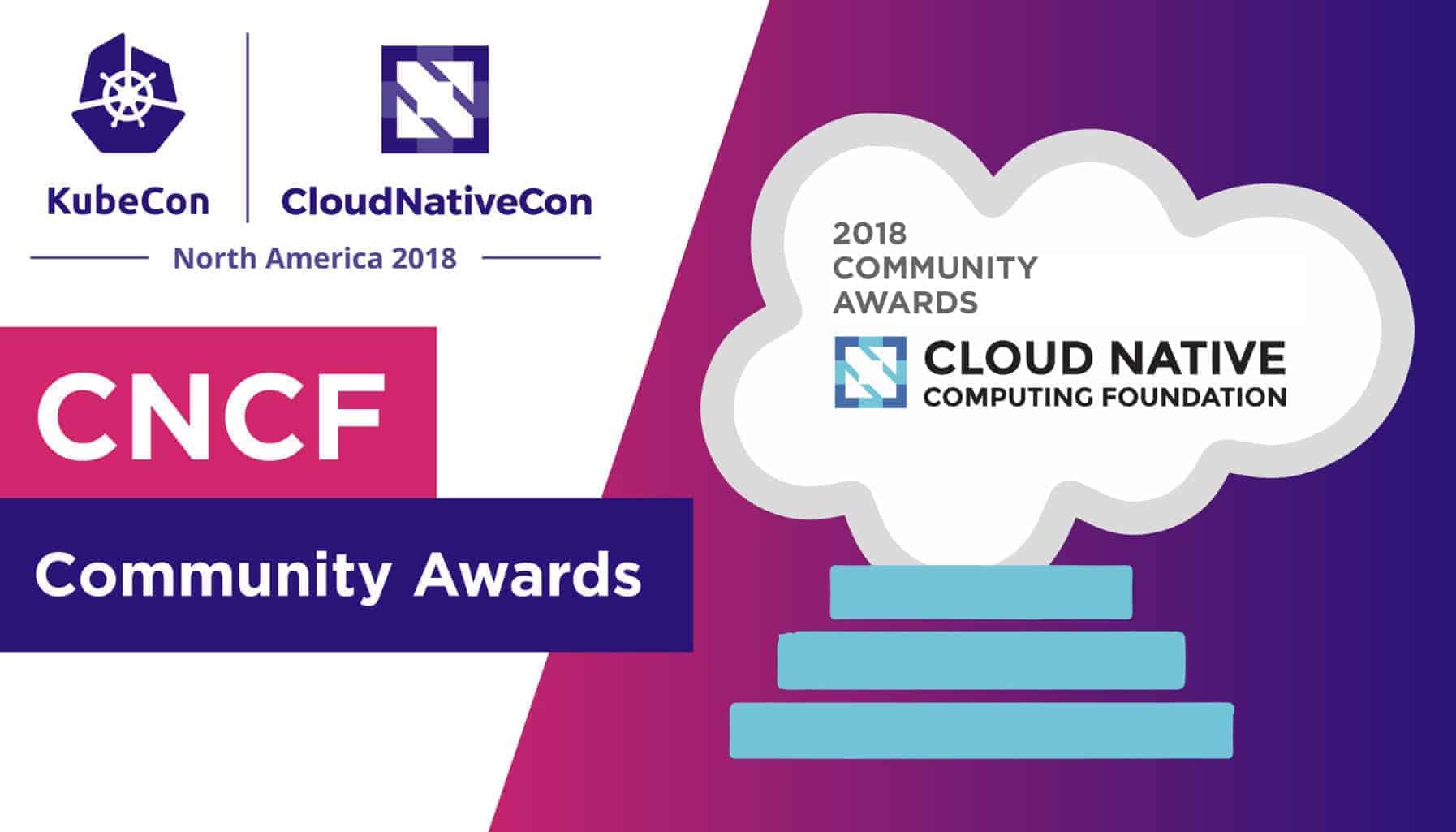 Nominations open today for the third-annual CNCF Community Awards – sponsored by VMware – honoring those who have made the greatest impact over the last year in the cloud native space. Within our fast-growing project communities, there’s an incredible amount of talent, hard work and commitment worthy of recognition.

So, if you know a deserving ambassador, maintainer and/or advocate working hard to advance cloud native innovation + serve the community, check out the forms below to nominate them through this year’s awards:

The award process is simple – nominations (open from October 8-November 9) will be collected through the above survey forms + shared across the CNCF official mailing lists.

Voting (open from November 12-19) will be performed using the CIVS tool, using emails from the CNCF database for the following groups: