Skip to content Accessibility help
By Kristen Evans May 22, 2018

Telepresence is an open source tool – licensed under the Apache 2.0 License – that lets developers run a single service locally, while connecting that service to a remote Kubernetes cluster. Teams working on multi-service applications are able to substitute a two-way network proxy for any normal pod running in the cluster, enabling quick local development for Kubernetes microservices. 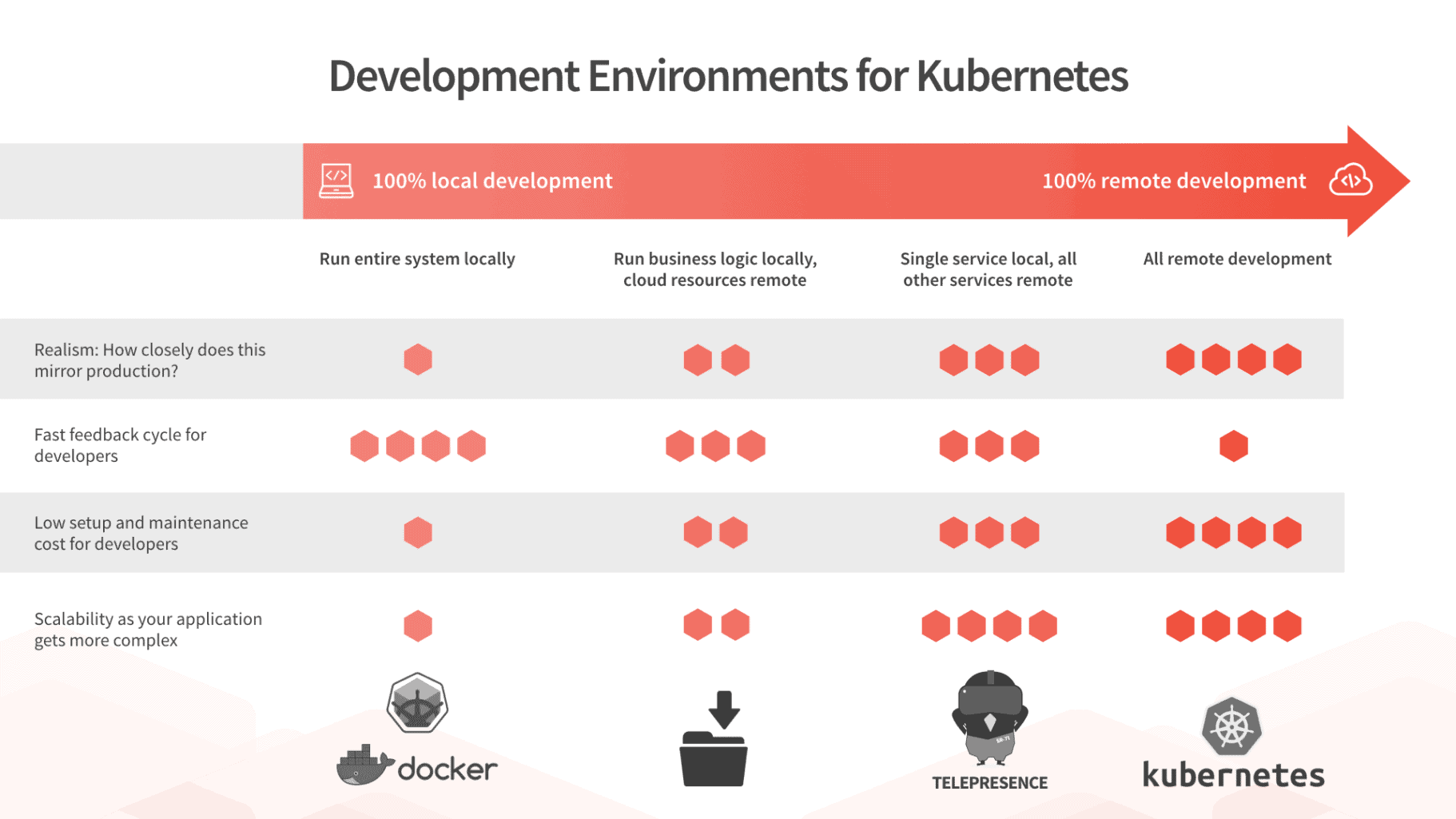 “Organizations adopting Kubernetes are finding that optimizing their development workflow is crucial for maximizing agility and speed. Telepresence is a key component of adopting a cloud native development workflow,” said Richard Li, CEO of Datawire, a venture-backed company that serves as Telepresence’s primary maintainer. “We’re thrilled to have the project join CNCF and bring a focus to developers building cloud native applications.”

TOC sponsors of the project include Alexis Richardson and Camille Fournier.

The CNCF Sandbox is a home for early stage projects, for further clarification around project maturity levels in CNCF, please visit our outlined Graduation Criteria.