Started a little over a year ago, the CNCF Cloud Native Landscape Project is intended to be a resource map to help enterprises and developers through the previously uncharted terrain of cloud native technologies. Through the power of collaborative editing, the landscape has received hundreds of improvements and more than 2,000 GitHub stars in an attempt to categorize most of the projects and product offerings in the cloud native space.

This week, we’ve released the Cloud Native Landscape 2.0, a long-awaited interactive edition that allows viewers to filter, obtain detailed information on a specific project or technology, and easily share via stateful URLs. In addition, all data is available in a GitHub repo. 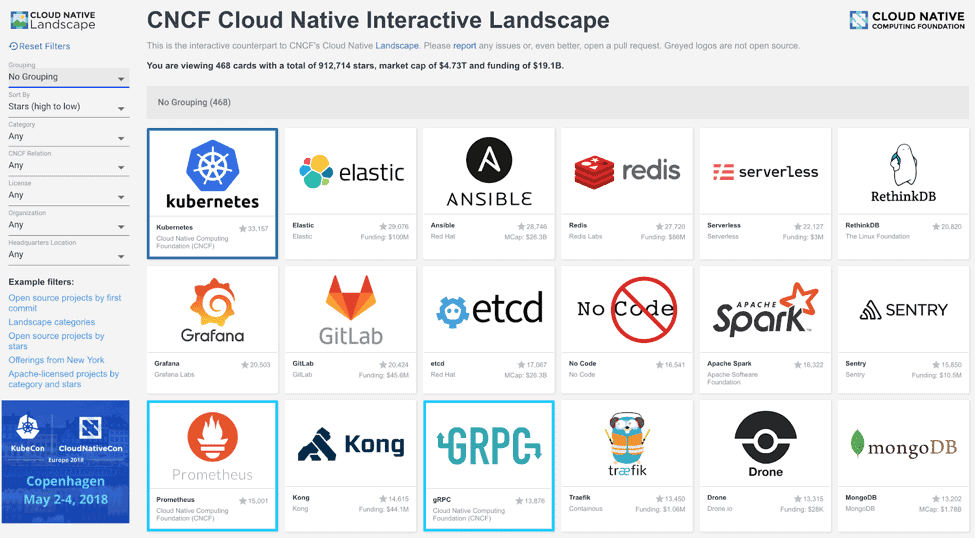 In addition to launching the Cloud Native Landscape 2.0 version, the CNCF also released the Cloud Native Trail Map, which provides an overview for enterprises starting their cloud native journey.

While there are innumerable routes for deploying a cloud native application, CNCF Projects represent a particularly well-traveled, tested and trusted path. 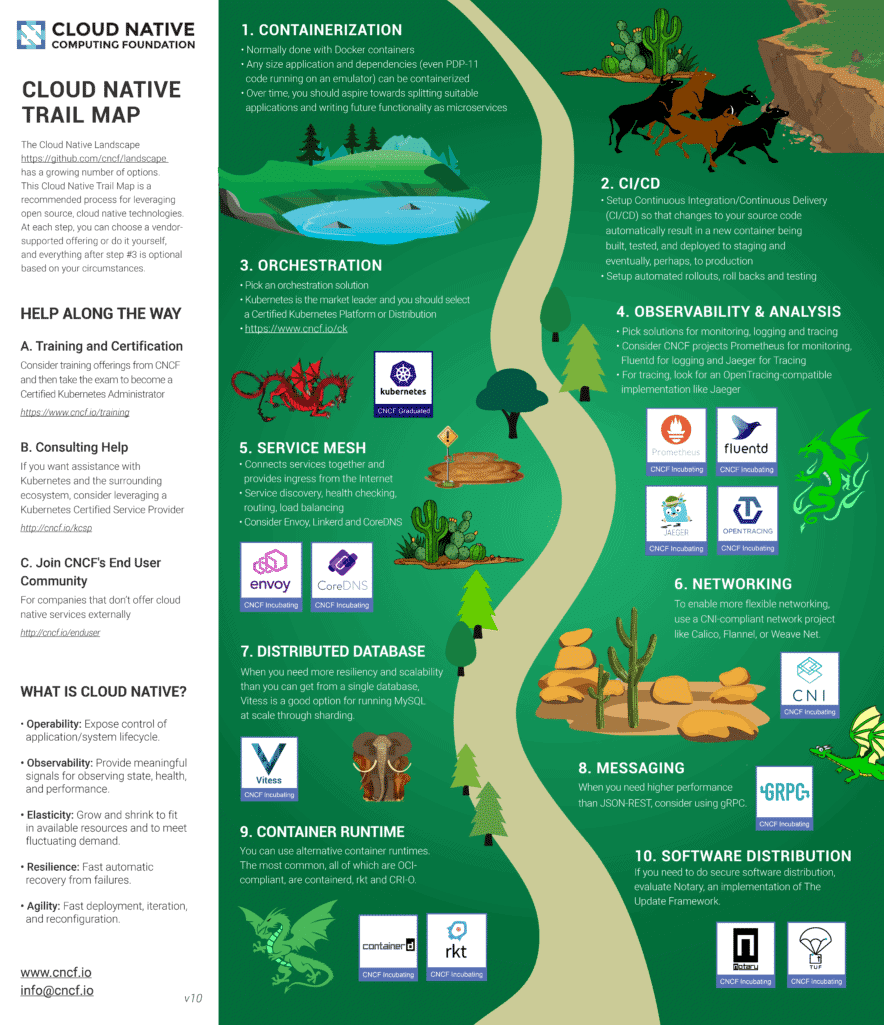 “Kohn and other key members of the CNCF – which at this point includes just about everyone involved in cloud computing, from the Big Three cloud providers to older enterprise tech companies to end users – have been very careful over the last few years to avoid imposing a top-down approach to cloud-native standards. The addition of the trail map changes that a bit, laying out a suggested path for companies that want to modernize their infrastructure, but nobody is using all 16 CNCF projects as part of their enterprise computing stack, he said.” – GeekWire

No matter the exact path each organization chooses to travel on its way to becoming cloud native, the goal of these new interactive and introductory guides is to help them progress on their cloud native journey. 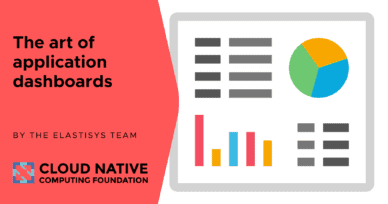 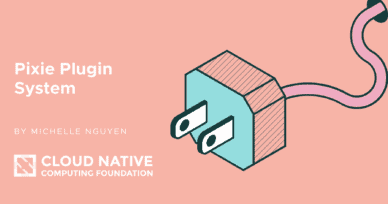 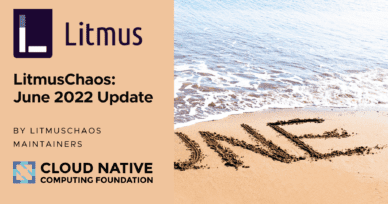