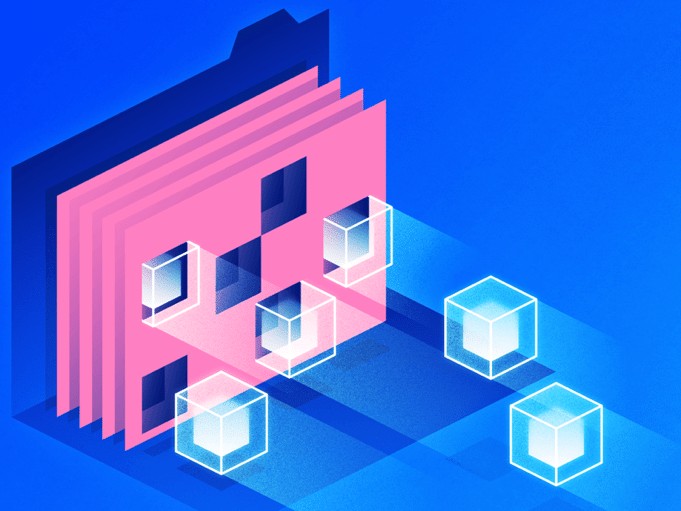 DigitalOcean – a CNCF member and devoted Prometheus user – is approaching one million registered users with more than 40,000 active teams. With workloads becoming more complex, it is focused on delivering the tools and performance that are required to seamlessly deploy, scale and manage any sized application.

However, before transitioning to Prometheus, the team’s metrics collecting experience from all of DigitalOcean’s physical servers wasn’t so great. Many of the company’s teams were disappointed with the previous monitoring system for a myriad of reasons, with more than one team expressing frustration in the offering’s query language and visualization tools available.

This led to DigitalOcean’s transition to Prometheus.

In the below blog, originally published by Prometheus, Ian Hansen who works on DigitalOcean’s platform metrics team talks about how they use Prometheus.

Going to CloudNativeCon + KubeCon Berlin? Ian’s DigitalOcean colleague, Joonas Bergius, will be presenting “Kubernetes at DigitalOcean: Building a Platform for the Future [B]” on March 29th. Make sure to check catch his session!

Next in our series of interviews with users of Prometheus, DigitalOcean talks about how they use Prometheus. Carlos Amedee also talked about the social aspects of the rollout at PromCon 2016.

Can you tell us about yourself and what DigitalOcean does?

Before Prometheus, we were running Graphite and OpenTSDB. Graphite was used for smaller-scale applications and OpenTSDB was used for collecting metrics from all of our physical servers via Collectd. Nagios would pull these databases to trigger alerts. We do still use Graphite but we no longer run OpenTSDB.

I was frustrated with OpenTSDB because I was responsible for keeping the cluster online, but found it difficult to guard against metric storms. Sometimes a team would launch a new (very chatty) service that would impact the total capacity of the cluster and hurt my SLAs.

We are able to blacklist/whitelist new metrics coming in to OpenTSDB, but didn’t have a great way to guard against chatty services except for organizational process (which was hard to change/enforce). Other teams were frustrated with the query language and the visualization tools available at the time. I was chatting with Julius Volz about push vs pull metric systems and was sold in wanting to try Prometheus when I saw that I would really be in control of my SLA when I get to determine what I’m pulling and how frequently. Plus, I really really liked the query language.

We were gathering metrics via Collectd sending to OpenTSDB. Installing the Node Exporter in parallel with our already running Collectd setup allowed us to start experimenting with Prometheus. We also created a custom exporter to expose Droplet metrics. Soon, we had feature parity with our OpenTSDB service and started turning off Collectd and then turned off the OpenTSDB cluster.

People really liked Prometheus and the visualization tools that came with it.

Suddenly, my small metrics team had a backlog that we couldn’t get to fast enough to make people happy, and instead of providing and maintaining Prometheus for people’s services, we looked at creating tooling to make it as easy as possible for other teams to run their own Prometheus servers and to also run the common exporters we use at the company.

Some teams have started using Alertmanager, but we still have a concept of pulling Prometheus from our existing monitoring tools.

We’ve improved our insights on hypervisor machines. The data we could get out of Collectd and Node Exporter is about the same, but it’s much easier for our team of golang developers to create a new custom exporter that exposes data specific to the services we run on each hypervisor.

Creating alerts is much quicker and simpler than what we had before, plus in a language that is familiar. This has empowered teams to create better alerting for the services they know and understand because they can iterate quickly.

What do you think the future holds for DigitalOcean and Prometheus?

We’re continuing to look at how to make collecting metrics as easy as possible for teams at DigitalOcean. Right now teams are running their own Prometheus servers for the things they care about, which allowed us to gain observability we otherwise wouldn’t have had as quickly. But, not every team should have to know how to run Prometheus. We’re looking at what we can do to make Prometheus as automatic as possible so that teams can just concentrate on what queries and alerts they want on their services and databases.

We also created Vulcan so that we have long-term data storage, while retaining the Prometheus Query Language that we have built tooling around and trained people how to use.

Getting started with Fluentd for data collection