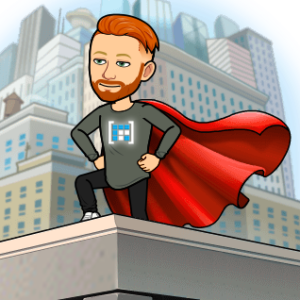 Michael Fraser is an Air Force veteran and currently CEO and Chief Architect at Refactr, a firm he co-founded in 2017, creating the Refactr Platform, a radically simple DevSecOps automation platform and playbook.cloud, the world's first Red Hat Ansible-as-a-Service offering both built on Kubernetes. Michael also worked at Optiv as a Cloud Security Solutions Architect for many Fortune 100 companies. Starting his career in the United States Air Force in cybersecurity, Michael left after 9 years to become an expert in DevSecOps and security automation. Michael has published many feature articles including in Redmond Channel Partners, featured on the cover of Channel Pro Magazine and has presented at numerous industry events, including: CRN, various Microsoft events, RedHat AnsibleFest, DevOps Days, and All Day DevOps . Academically, Michael earned a Master of Computer Science at Seattle University in June 2019 and is also is an adjunct professor at Seattle Central College, teaching courses in Cloud, Cybersecurity and DevOps. Michael is an avid snowboarder and loves Crossfit. Finally, Michael aspires to be the world’s coolest dad for his 5 year old autistic daughter, and in his spare time creating an Augmented Reality app to help autistic children communication better in social situations.